From the Tower of Terror to Gustave Eiffel’s masterpiece

What’s the first that comes into your head when you think of Paris (other than Disneyland Paris)?  It’s probably the Eiffel Tower. Nothing else symbolises not only Paris, but also France as a country quite like the 300m tall tower.

Luckily, if you want to visit the Eiffel Tower from Disneyland Paris it’s pretty easy.  You’ll be taking the RER A (red line on the maps), changing at Charles De Gaulle Etoile (Arc de Triomphe) to Line 6 (light green on the map) before getting off at Bir-Hakeim.

Which tickets to buy?

Disneyland Paris is in Zone 5 whilst the Eiffel Tower is in Zone 1.  You’ll need a ticket which covers Zones 1 – 5 to visit from Disney. Choose the best tickets depending on the days visited

The Paris Visite pass is designed for Tourists.  It’s basically exactly the same as the Mobilis, but doesn’t give you access to the airports.  Unless you’re going to the airport on the same day, never buy the adult ticket.

Never buy your tickets from a random person.  Only ever use the automated machines or the ticket desks in the RER train stations.  The area outside the train station is not owned or operated by Disney. This means they have no control over who is there.  It’s down to the local police to catch tricksters who prey on tourists. If someone comes over to offer to help you use the ticket machine, tell them it’s fine.  All of the ticket machines can be switched into English and you can pay with card (recommended) or cash.

Ok, now you have your ticket head down the stairs/escalators/lift to the platforms for the RER A.  Marne-La-Vallee Chessy (Disneyland) is the first stop so all trains will go to Paris. It doesn’t matter where the final destination is, all trains departing Marne-La-Vallee go to Central Paris.

Take a seat and get comfy.  You’ll be on the train for around 45 minutes.  Most of the RER A trains announce the station names before arriving.  You’re changing at Charles De Gaulle Etoile. The station before is Auber (pronounced oh-bear).

Exit the train at Charles De Gaulle Etoile and follow the signs for Line 6 (usually a number 6 in a light green circle).  To get to Line 6, you’ll need to leave the RER A area using your ticket. You’ll need these again to get onto Line 6.

Keep following the signs for Line 6.  It’s quite a trek. Use your ticket to gain access again.  Charles De Gaulle Etoile is the first stop on the line so get on the first available train.  It’s just 5 stops to Bir-Hakeim which is the station for the Eiffel Tower. On the left-hand side of the train, you’ll see the Eiffel Tower as you pass over the bridge.  Exit the train at Bir-Hakeim and follow the signs to the Eiffel Tower walking along past the River Seine.

Once at the Eiffel Tower, you’ll need to have your bags searched before going inside.  You can still go under the tower after security without having a ticket for the tower.

Going back to Disneyland Paris from the Eiffel Tower

Head back to Bir-Hakeim and take Line 6 towards Charles De Gaulle Etoile.  Once again, change here and follow the signs for RER A. As you get closer to the platforms, make sure you’re heading towards RER A direction Marne-La-Vallee Chessy (Parcs Disneyland) and Boissy-St-Legger.

When on the platform, look out for the next RER A train to Marne-La-Vallee Chessy.  Sometimes this is shortened to MLV or just Chessy. Only get on this train. Disney is the last stop and it’s take around 45 minutes. 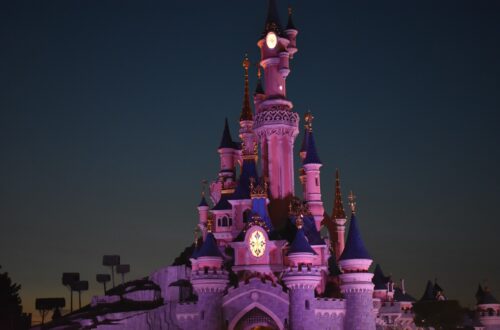 Accessible Disney Travel: What are Priority and Easy Access Passes at Disneyland Paris? 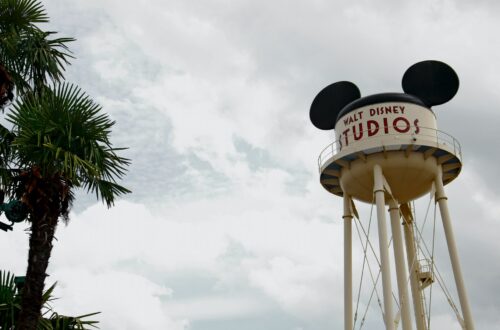 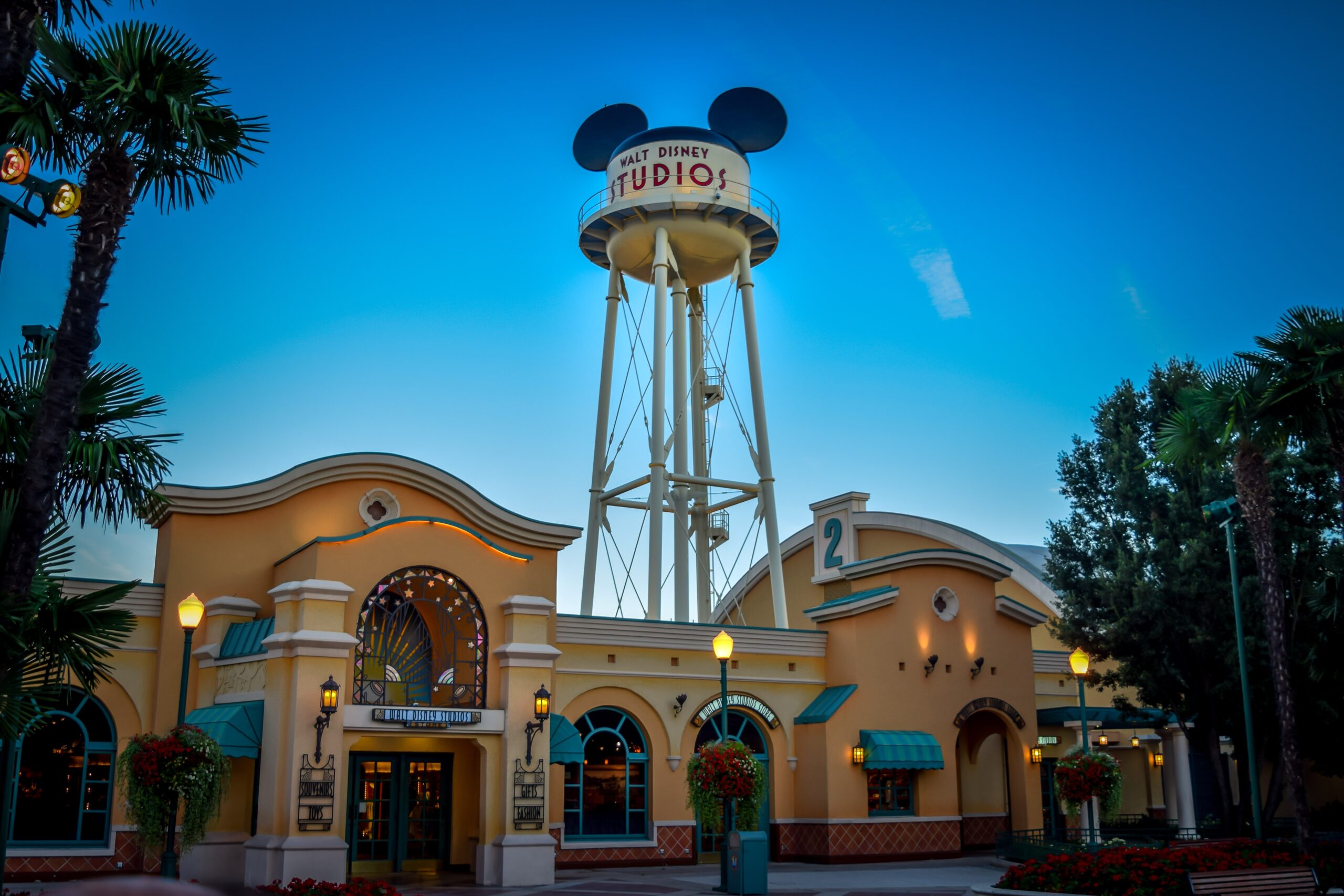